Home » Types Of Testing Methodologies: How Do They Work

Types Of Testing Methodologies: How Do They Work 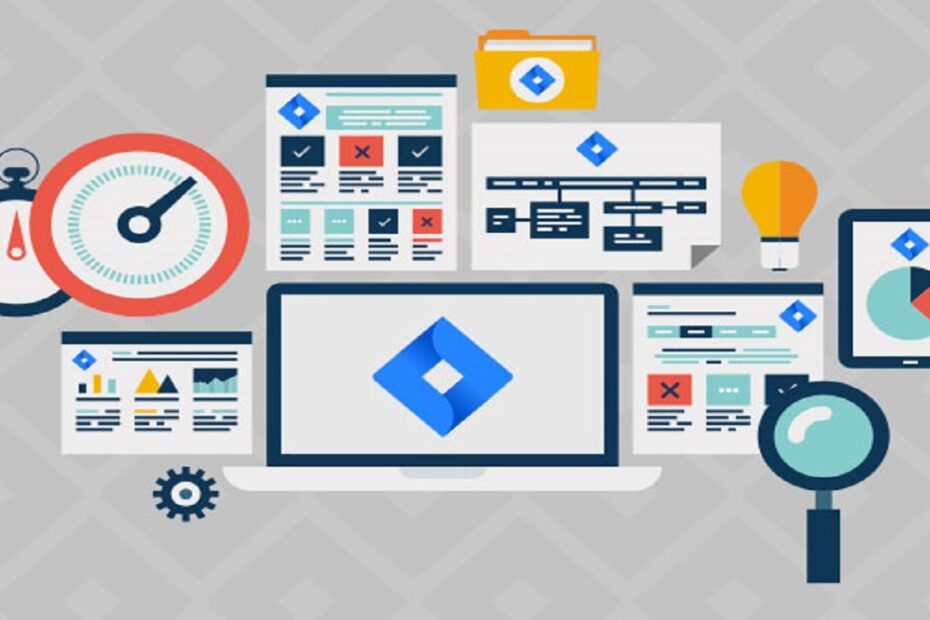 The term “testing methodology” refers to the procedures and types of tests performed to confirm that the application that is being tested satisfies client requirements. The components of testing methodologies are Unit testing tools, integration, and system testing, performance testing, regression testing tool etc. Each testing procedure works on an objective, deliverables, and test strategies.

Since testing is the foundation of every project, it is evident that testing is required in every phase of the system development cycle. Poor testing techniques will result in the creation of an unstable product and, most likely, will increase the cost and time of the development process. It is crucial to have a plan, especially a test plan, in place whether you choose Waterfall, DevOps or Agile to guarantee that the product is delivered in a robust and stable form on a predictable timeframe.

Each project must pass through the general testing techniques and ensure that the application is completely functional.

Core testing methodologies are divided into five main components are they are:

Unit testing is an essential part of the software development process; the unit tests involve checking the small details of the application for proper functionality. The application’s source code is tested or achieved by the developers using unit testing tools. Software must undergo several tests to confirm its accuracy and functionality before being built and distributed. Software testing starts even before the program is finished. By doing this, problems and flaws are found earlier, before they get buried in complex codes. The unit testing system is a way to test even the smallest code present in the system. This process can be completed manually, but primarily automated methods like Agile and DevOps are used.

Integration testing is another critical part of software testing, where the individual software modules are tested as a group. To confirm the interactions between the components of a software system, (System Integration Testing), SIT, is carried out. The Software Needs specified Data and the Software Design Document to confirm the high- and low-level software requirements. Additionally, it shows how a software system coexists with others and evaluates how well software application components communicate. In this kind of testing, modules are examined separately before being put together to form a system. This process occurs after completing the unit testing and starting a functional test.

Once the integration tests are completed, you can move towards a bit more complex way of testing, i.e. Functional testing. The functional testing process ensures that all the business requirements are aligned in the software and can be used by the customer or end-user without further issues. This testing is done to verify that the application is entirely functional and matches the specified requirements. The working of this test includes creating data based on the description, and it determines the output fulfills all the functions. After the test is executed, it compares the actual and desired output and generates a final product that is befitting to the final requirements.

Regression testing is a sort of software testing used to ensure that recent program or code modifications haven’t negatively impacted the already-existing functionalities. Regression testing is nothing more than a full or partial selection of previously run test cases that are run again to verify that all features are still working effectively. This testing ensures that the new code has not negatively affected the functionality of already-existing systems. It guarantees that once the most recent code changes are made, the older code still functions the same. These changes may include software compliance, enhancements and checking for bug fixes, etc. Regression testing provides different algorithms that are used to train a model and allows various ways to tune a model to use many parameters. This tool is known to be a part of the Alteryx Intelligence Suite.

Acceptance Testing is the final stage of software testing that is executed after the System Testing and before providing the system for actual use. It is a technique for evaluating software where a system’s acceptability is examined. This test’s main objective is to determine whether the system complies with business requirements and determine whether it is suitable for delivery. Acceptance testing is run before making the application or system available to the end user. Acceptance testing is primarily performed for a quality assurance (QA) procedure that ascertains how well an application satisfies the needs of its ultimate customer.

These testing tools are used prominently to determine the application’s proper function and further acceptance. These tools are a part of the Alteryx Intelligence Suite, Agile, and DevOps projects.