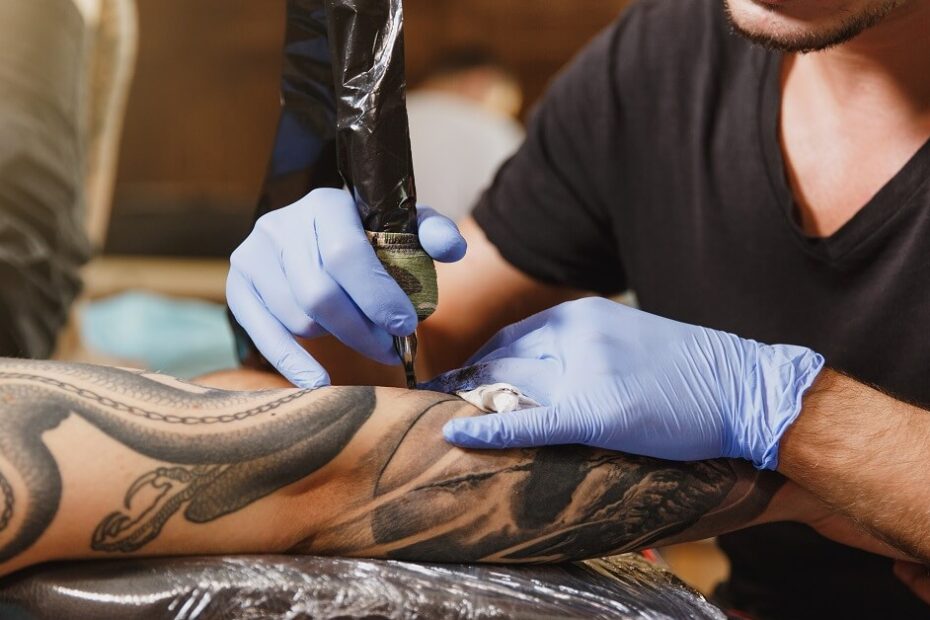 Tattoos are one of the earliest forms of art, and the evidence shows that the art of tattoos started back in 3370BC; if we measure from today, it was about 5390 years ago. If you are wondering, yes, it was before the birth of Jesus Christ. The oldest art of tattooing was heartrending but beautiful to see. A fascinating thing about tattooing is that it was started by a different culture in the past independently, before communication with other cultures. In the beginning, tattooing in different countries was done for various purposes; in New Zealand, the Maori culture was done to show the person’s ID, rank, and working specialties that person works similarly to a passport or identity card. In China, the tooting is done on the prisoner to identify them. In the early ages, it was done by different cultures for different purposes.

Now the world has changed, most people have started tattooing for fashion and making their profile in society, every gang and organization have their tattoos to symbolize their club, some people also do tattooing to show their affiliation with a particular group, gangs or mafia. Gangster king and queen tattoos are famous for gang or mafia that helps their criminal in prison. Gangsters do not love tattoos; they make the tattoos to increase their strength by increasing the number of people who have gangster king and queen tattoos.

The Otzi was a human mummy found in September 1991 in the Otzal Alps. His nickname was on the name of the place Otzal Alps from it was found. The body of the Otzi has preserved different using chemicals; it was the oldest human mummy. The Otzi has 61 other tattoos on the different parts of his body, but most of the tattoos were sketched on his legs. A deep study of this mummy reveals that fireplace ash was used to draw these tattoos; this mummy also proves that tattooing is the oldest art. It may be thought that is the first evidence that tattooing is done on the human body. Locations, where tattooing has been practiced in the past are China, Sudan, Russia, and the Philippines.

Where does the word tattoo come from? Is it sin?

The word tattoo or tattoo is derived from the Polynesian word tatu, a sound produced by the tools during tattooing, and it means to strike. It was firstly used in the 18th century. It came in English in 1769 during a military event, derived from the Dutch word taptoe, which means shut the tap. In most cultures or religions, it is considered a sin; some faith does not give any information about tattooing. In the Bible, the holy book of Christianity, it is prohibited to sketch the different shapes on your body because it interferes with God’s creation.

How are tattoos becoming very famous day by day? Are tattoos have some meaning?

In the past, tattoos were sketched on the bodies of the prisoners for identification, and most people do not like tattooing due to its pain during sketching. When celebrities started tattooing in the 19th century, it spread fast worldwide. Now every third person in the USA has a tattoo on his body.

Tattoos have profound and significant meanings, it is not necessary that every tattoo must have sense, but most artists have said that tattoos have some crucial meanings. Suppose two persons who love each other very much drew the tattoos of king and queen tattoos on their bodies to give others a notion that no one will come in their way. They are made for each other.

Why do people sketch gangster king and queen tattoos on their bodies?

In this article, we have discussed two critical topics: the history of tattoos, how they started, and how painful it was to sketch the different tattoos on your body. We have also studied how celebrities’ tattoos change the world’s attitude toward this beautiful art; an essential feature of tattoos has meaning.

Read More: An Inspection of Female Dark Cover Up Tattoos