Home » An Inspection of Female Dark Cover Up Tattoos

An Inspection of Female Dark Cover Up Tattoos 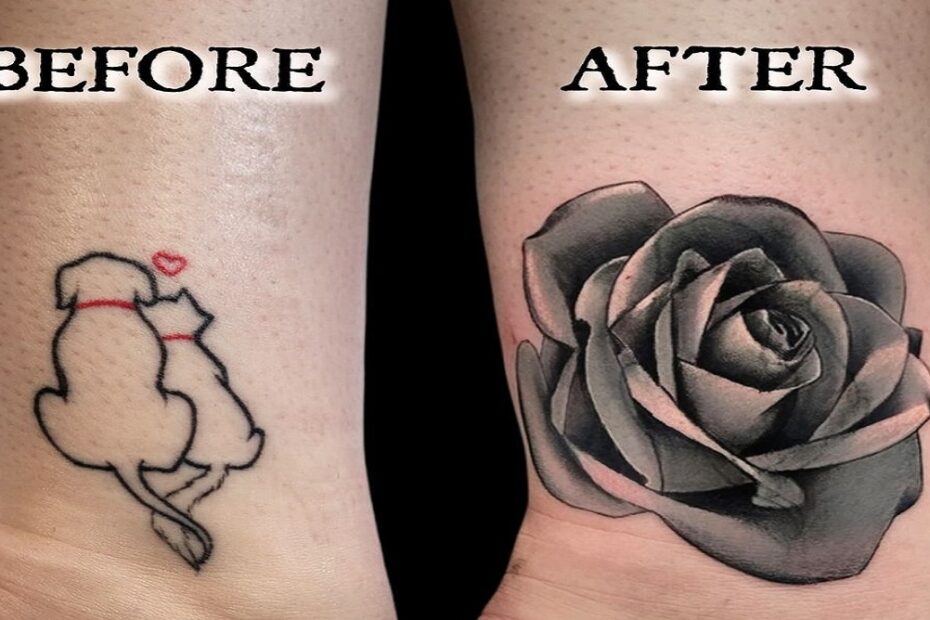 In my recent post, I have completely analyzed female empowerment tattoos; in European countries, every third person is getting tattoos which means tattooing is growing day by day. As the tattooing industry is increasing, the need to modify a tattoo is also taking birth. Suppose a woman had sketched a tattoo in the past, but as time passed and she grew up, she became more realistic about the world. Now, she wants to remove this unwanted tattoo; how will she go about that?

Why do people choose to cover up tattoos?

How to Choose Female dark cover up tattoos?

A particular unwanted tattoo needs a special kind of new tattoo to replace it because we have to completely make the old one invisible. We can’t just pick up the tattoos and use them for cover-ups; Rather, we first have to go through some important steps to choose a cover-up tattoo. Here I am going to share some effective tips for choosing a perfect cover-up tattoo.

As we know, cover-up tattoos are placed over old or unwanted tattoos, So, always choose the color of the new ones quite similar to the old ones. In this way, newly made cover-up tattoos look very natural and more beautiful.

2- Style should also be similar

The artist always suggests their customers choose a tattoo bigger in size than the unwanted tattoo, so it covers all sides of the tattoo. As I have earlier said, We can’t just pick up a tattoo and use it for a cover-up because if a cover-up tattoo is smaller in size than the old one, how is it possible to make it look natural?

Cover-up Tattoos need a lot more attention than other tattoos; clients have to wait until two or three sessions to know about the complete saturation of ink into the body. Cover-up tattoos need special attention to avoid any complications.

5- Using a Laser to remove an unwanted tattoo

As we have discussed earlier, there are different methods to remove the first or old unwanted tattoo; among all the methods using a Laser to fade away, a tattoo is the best one.